Polls show that most Americans, upward of 60 percent, say they would support a minimum-wage increase. 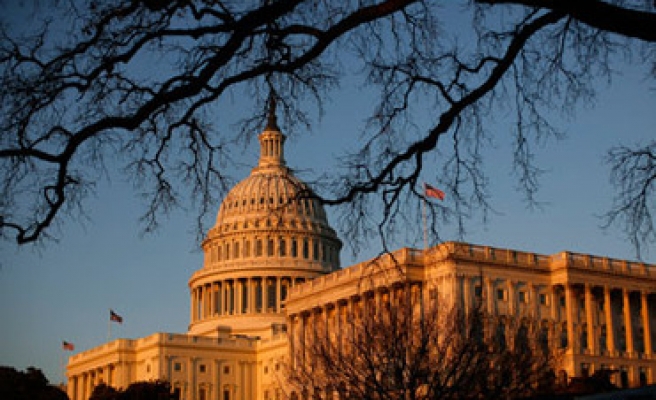 U.S. Senate Republicans on Wednesday blocked one of President Barack Obama's top legislative priorities, a bill to raise the federal minimum wage for the first time in five years.

On a nearly party-line vote of 54-42, supporters fell short of the 60 votes that would have been needed to end a procedural roadblock against the legislation in the Democratic-led Senate.

Just one Republican, Senator Bob Corker of Tennessee, joined Democrats in voting to advance the bill, which would increase the minimum wage to $10.10 per hour during the next three years and then adjust it for inflation in the future. The federal minimum wage is now $7.25 an hour.

Senate Democratic Leader Harry Reid switched his vote from yes to no to reserve his right to bring up the bill again.

President Barack Obama planned to attack Republicans over their opposition at an event at the White House later in the day where he was expected to again argue that 16 million minimum-wage workers deserve a raise.

The non-partisan Congressional Budget Office estimated that the bill would raise the wages of about 16.5 million Americans and lift 900,000 out of poverty.

But it also estimated the bill could cost up to 1 million Americans their jobs because businesses may simply be unable to afford to pay them.

Polls show that most Americans, upward of 60 percent, say they would support a minimum-wage increase.

But Republicans on Monday cited a Bloomberg Poll in which 57 percent of respondents said it was an "unacceptable" trade-off if the bill raised the incomes of 16.5 million Americans while eliminating 500,000 jobs.

Democrats argue an increase in the minimum wage would boost the economy overall, and plan to use the issue to rally their liberal base ahead of the November congressional elections.

"Millions of American workers will be watching how United States senators vote today," Senate Democratic Leader Harry Reid said before the vote. "They'll be observing to see if we ensure all full-time workers in this country receive livable wages."

The Democrats' "true focus" was on "making the far left happy - not helping the middle class," McConnell said.