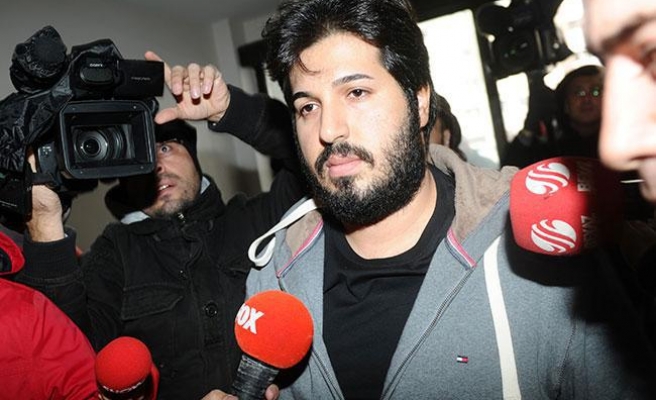 Turkish businessman Reza Zarrab (Riza Sarraf) on Wednesday accepted all charges he is accused of and agreed to cooperate with U.S. prosecutors as a witness against Turkish banker Mehmet Hakan Atilla, the deputy general manager of Turkey’s Halkbank.

The businessman was detained last year on charges of violating sanctions against Iran while Atilla was arrested in the U.S. earlier this year on similar sanctions violations charges.

The hearing began Tuesday after U.S. District Judge Richard Berman rejected a request by Atilla’s lawyers for a two-week delay.

On the second day of the hearing, the court continued to listen to the witnesses, including Sarraf, who said he did not "tell the truth completely and transparently" to the FBI as he "did not know" what he would "come across" and "felt scared" when he was detained in Miami last year.

He said he accepted all the charges he is accused of and that he agreed to cooperate with the U.S. prosecutors because it was "the best way to be released from jail."

Stating that no one promised him a certain penalty, he said he was watched by the FBI for the past few weeks.

The Istanbul chief prosecutor's office on Tuesday issued arrest warrants for the two, who are charged for "stealing documents related to national security".