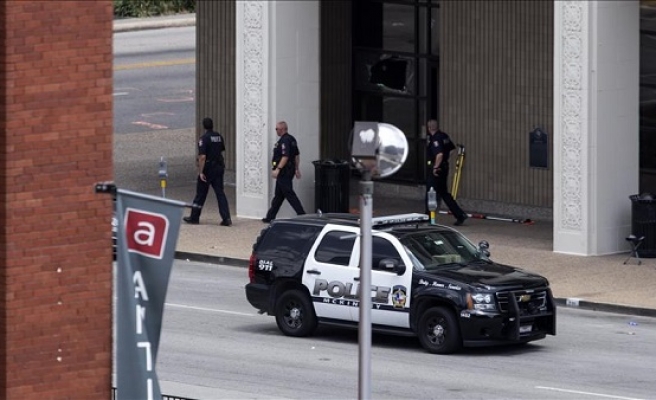 In a statement, it said the U.S. had committed a “gross violation of international law” by breaking a lock on the door and entering the building. The ministry said the “intruders” had conducted an extensive search of the premises.

"We declare a strong protest against this new hostile U.S. action. We reserve the right to respond,” it said.

U.S. authorities on Sept. 2 shut down the Russian Consulate General in San Francisco and trade missions in Washington D.C. and New York City.

The closures were in retaliation for Russia’s decision in July to reduce the number of U.S. diplomatic staff by 755 and seize two U.S. properties in Moscow.

That move was in response to expanded sanctions imposed by the U.S. Congress due to Russia’s alleged meddling in last year’s U.S. presidential election and aggression towards its neighbors.