Valery Seleznev, a member of Russia's lower house of parliament, denied the charges against his son and said he was being held in a jail on the Pacific island of Guam 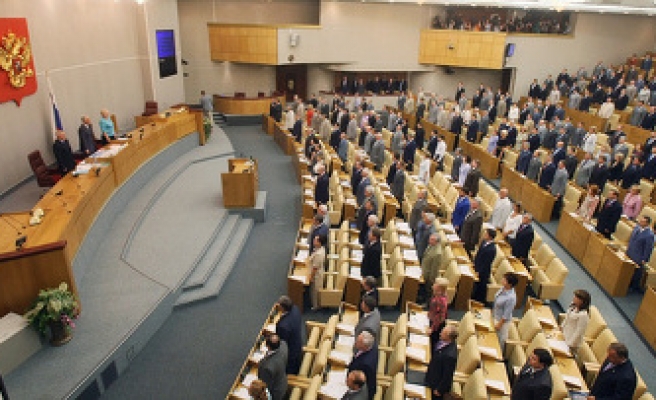 A Russian lawmaker said on Friday his son, accused by the United States of hacking into U.S. retailers' computer systems, could die in detention if he does not receive medical treatment.

In a case that has increased tension between Washington and Moscow, Roman Seleznev was arrested last week and accused of stealing credit card data. Russia says he was apprehended in the Maldives and was, in effect, kidnapped.

Valery Seleznev, a member of Russia's lower house of parliament, denied the charges against his son and said he was being held in a jail on the Pacific island of Guam, where a Russian diplomat would visit him on Sunday.

He told a news conference that his son needed medicine for a severe head injury suffered during a 2011 bombing in Morocco, adding: "He will die quickly if he doesn't take the pills for three or a maximum five days."

Anna Otisko, the detainee's girlfriend, said she had been on holiday with him in the Maldives but he was detained at the airport by people in shorts and check shirts and carrying backpacks. She said he had enough medicine for a week.

The indictment said Seleznev hacked into websites ranging from those run by the Phoenix Zoo, a branch of Schlotzsky's Deli and many other small restaurants and entertainment venues around the country.

Relations between Russia and the United States are at a low ebb in Vladimir Putin's third term as president, with the former Cold War enemies divided over the conflicts in Syria and Ukraine as well as on human rights, democracy and defence matters.