Climate change expert fears who would control climate-change technologies if research is paid for by intelligence agencies, "so there won’t be any question that this technology will used for hostile purposes" 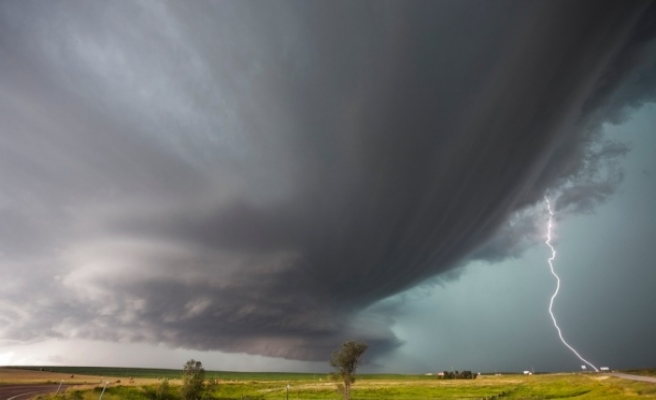 US government agents had asked leading environmental expert to see how such attempts to control the weather could be detected.

A well respected senior scientist has expressed concern that the intelligence services are funding climate change research to learn if new technologies could be used as potential weapons.

Professor Alan Robock, from Rutgers University, in New Jersey, said consultants working on behalf the CIA rang him to ask whether foreign countries could be triggering droughts and flooding.

He said large-scale weather interference would be detectable. And added there is no evidence it is currently happening.

He said: “If you were going to create a cloud that was lasting long enough to actually cause climate change, we should be able to detect it with current instruments.”

A $600,000 report on different approaches to tackling climate change was part-funded by the US intelligence services, but Robock has said that the CIA and other agencies did not fully explain their work.