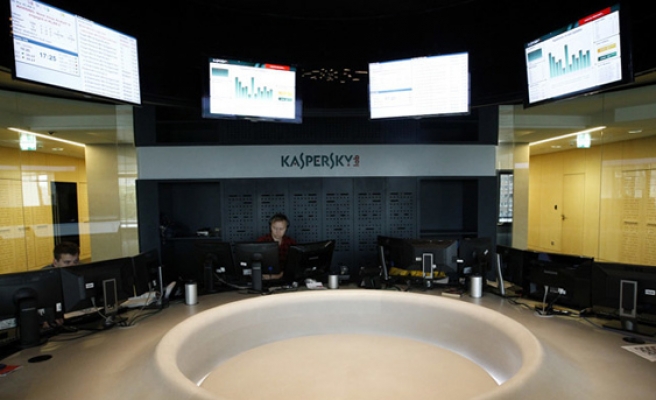 US and British spy agencies worked to reverse-engineer antivirus software in order to "exploit such software and to prevent detection of our activities." Russian security firm Kaspersky Lab was particularly targeted.

In a report in RT, citing documents leaked by former intelligence contractor Edward Snowden more than two years ago, The Intercept reported on  Monday that the US National Security Agency (NSA) and the British Government Communications Headquarters (GCHQ) collborated o subvert antivirus and security software made by the likes of Kaspersky Lab.

As well as Kasperskey 23 total se,curity firms -- including the antivirus company F-Secure of Finland, Avast from the Czech Republic, and DrWeb of Russia -- were targets of the NSA's “Project CAMBERDADA."

The spy agencies aimed to stay well head of the software companies -- which often flag state-sponsored malware -- in order to give the US and UK governments an advantage during official hacking operations.

Kaspersky Lab was a particularly crucial target, according to the Snowden documents.

“Personal security products such as the Russian anti-virus software Kaspersky continue to pose a challenge to GCHQ’s CNE [Computer Network Exploitation] capability and SRE [software reverse engineering] is essential in order to be able to exploit such software and to prevent detection of our activities,” GCHQ wrote in a warrant renewal request from 2008. “Examination of Kaspersky and other such products continues.”

Without a proper warrant for reverse engineering, the British spy agency was also conncerned that its actions might be "unlawful" or an infringement of copyright claims.

“Reverse engineering of commercial products needs to be warranted in order to be lawful,” a GCHQ agency memo said. “There is a risk that in the unlikely event of a challenge by the copyright owner or licensor, the courts would, in the absence of a legal authorisation, hold that such activity was unlawful[…]”