Stephen Hawking called for the world to work together to end Syrian civil war. 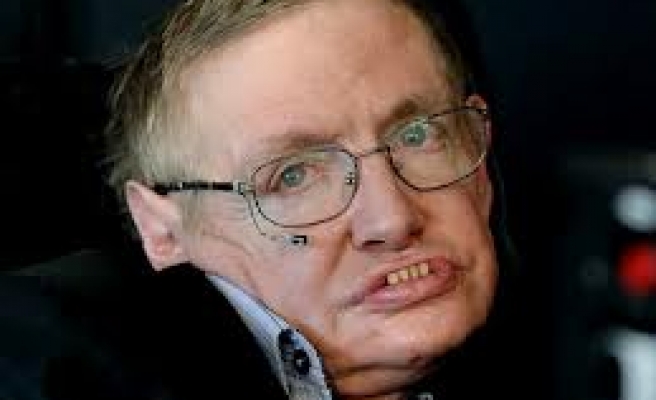 Leading physicist Professor Stephen Hawking called for the Syrian civil war to end in his article, which it was published in the Washington Post on Monday.

Hawking said, "today in Syria we see modern technology in the form of bombs, chemicals and other weapons being used to further so-called intelligent political ends. But it does not feel intelligent to watch as more than 100,000 people are killed or while children are targeted"

What’s happening in Syria is an abomination, one that the world is watching coldly from a distance. Where is our emotional intelligence, our sense of collective justice?, he asked.

Hawking said that we (the world) must work together to end this war and to protect the children of Syria.