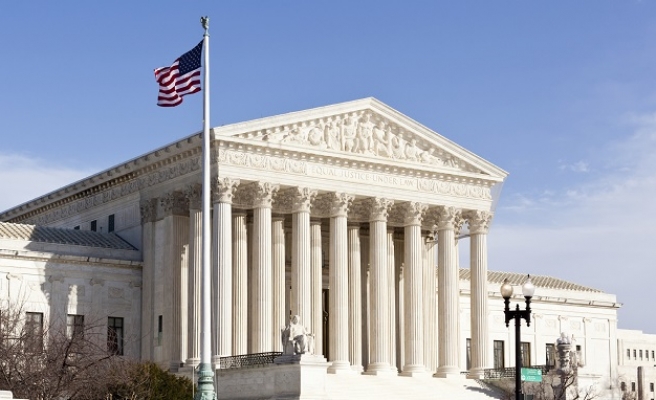 The U.S. Supreme Court on Monday allowed full enforcement of the latest version of the Trump administration’s travel ban.

The justices ruled the policy could be fully enforced even as legal challenges against it continue in the lower courts.

The ban applies varying limits on visas for nationals from six Muslim-majority countries -- Chad, Iran, Libya, Somalia, Syria and Yemen -- as well as from Venezuela and North Korea.

President Donald Trump has issued three versions of the controversial ban since assuming office because two versions were reportedly too restrictive.

In June, the top court allowed parts of the travel ban to go into effect while saying those who have a “credible claim of a bona fide relationship with a person or entity” in the U.S. should be exempted.

The Supreme Court's decision appears to be another major win for Trump after his long-desired tax bill passed in the Senate on Saturday.