The U.S. government said on Friday a secret court that oversees intelligence activities granted its request to continue a telephone surveillance program 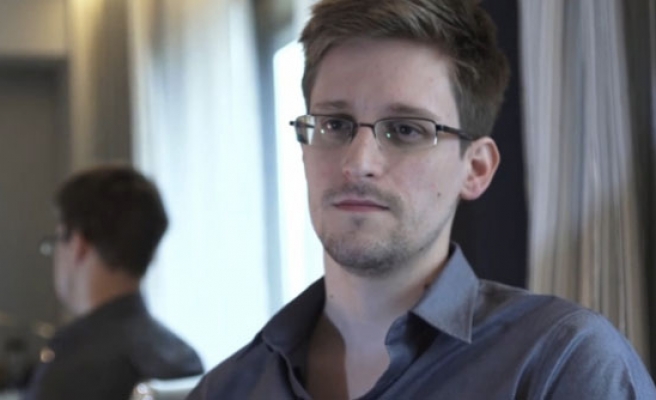 The U.S. government said on Friday a secret court that oversees intelligence activities granted its request to continue a telephone surveillance program - one of the two data collection efforts leaked by former security contractor Edward Snowden.

The Office of the Director of National Intelligence, or ODNI, said its authority to maintain the program expired on Friday and that the government sought and received a renewal from the Foreign Intelligence Surveillance Act court.

The ODNI said in a statement it was disclosing the renewal as part of an effort at greater transparency following Snowden's disclosure of the telephone data collection and email surveillance programs.

A top official said earlier on Friday that intelligence officials were working to declassify information on the programs that Snowden had already partially disclosed.

Robert Litt, general counsel of ODNI, said he was optimistic the intelligence community could make "a lot of progress" in declassifying the information.

U.S. officials faced a public uproar after Snowden began leaking classified information about telephone and email collection programs. Intelligence officials have been pushing to justify the programs as legal, particularly under the Foreign Intelligence Surveillance Act, or FISA, which requires a secret court to approve the programs.

The ruling could offer a rare glimpse into how the government has legally justified its spy agencies' data collection programs under FISA.

"One of the hurdles to declassification earlier was that the existence of the programs was classified," Litt said in response to questions after a speech at the Brookings Institution. "It's very hard to think about releasing the opinion that says a particular program is legal if you're not going to disclose what the program is. Now that the program has been declassified, we're going back and we're looking at these opinions."

Litt said intelligence officials were looking across the spectrum of its activities to see what could be declassified.

"We're trying to prioritize things that we think are of the greatest public interest," he said. "The highest priority is getting out fuller information about the programs about which partial information is already out."

The 2008 ruling mentioned by the Foreign Intelligence Surveillance Court stemmed from Yahoo's challenge of the legality of broad, warrantless surveillance programs like Prism.

A number of major U.S. Internet companies, including Microsoft, Google and Facebook, have asked the government for permission to disclose the number of national security-related user data requests they receive.

Snowden, who faces espionage charges for releasing the classified information, has been holed up at a Moscow airport for three weeks trying to avoid prosecution. This week, he sought temporary asylum in Russia.