The two police officers were investigating a stolen vehicle when they were shot during an interaction with a civilian, who fled the scene 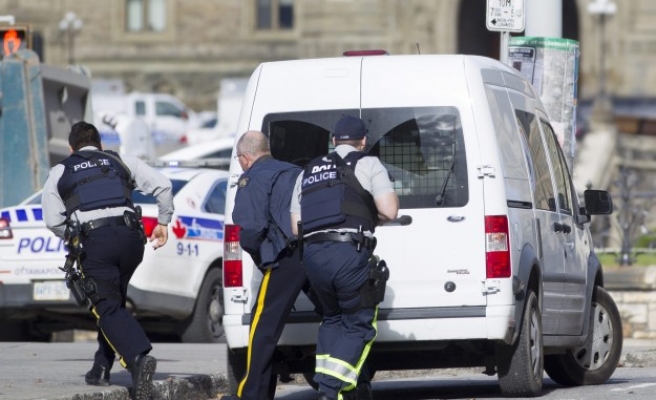 The suspect in the shootings of two Canadian police officers in an Alberta casino on Saturday was found dead after being tracked to an unoccupied home, the Royal Canadian Mounted Police said.

The RCMP said the suspect's body was found when they entered the residence in a rural area east of St. Albert, Alberta. The police did not disclose the cause of death but said they did not speak with the suspect or fire their weapons during their efforts to arrest him.

One of the two officers shot earlier on Saturday, Constable David Matthew Wynn, 42, remained in grave condition in hospital. The other, Auxiliary Constable Derek Walter Bond, 49, had been released after treatment.

The shooting happened around 3 a.m. in St. Albert, a bedroom community northwest of the provincial capital, Edmonton.

The officers were investigating a stolen vehicle when they were shot. Police said earlier the suspect, who fled the scene, was a white male aged 25 to 35.

Police said they have tentatively identified the suspect and are working to confirm the information.