‘There has never been a school shooting of this magnitude in the country,’ say authorities 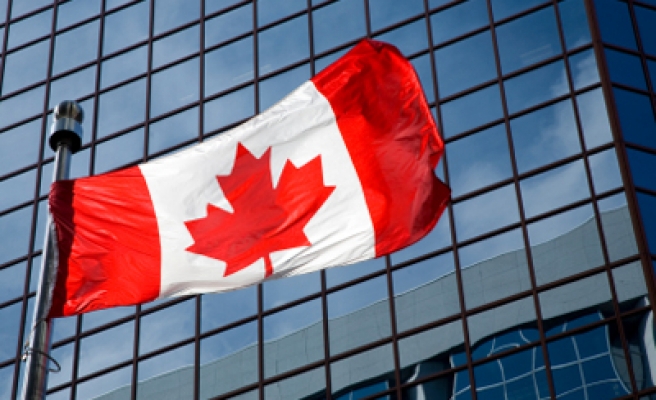 A 17-year-old male was charged Saturday with four counts of first-degree murder following a shooting spree in a small northern Canadian community.

The identity of the suspect cannot be disclosed under the Youth Criminal Justice Act because he is under 18.

But at a press conference, Royal Canadian Mounted Police (RCMP) Superintendent Grant St. Germaine announced the murder charges that include seven counts of attempted murder and one count of unauthorized possession of a firearm.

“There has never been a school shooting of this magnitude in the country,” St. Germaine said.

The suspect will make his first court appearance sometime next week. Family members confirmed to CTV News that Adam Wood, a new teacher from Uxbridge north of Toronto, was killed at the Dene high school in La Loche, Saskatchewan, a remote Indian community of about 2,600.

The other victims were identified earlier as teaching assistant Marie Janvier and two brothers, Dayne Fontaine, 17, and Drayden Fontaine, 13.

There are two scenes involved in the investigation, one at a residence and the second at the school, where the suspect was arrested.

Marie was the daughter of the town’s acting mayor Kevin Janvier.

“The days and weeks are going to be difficult as we come to terms with the impact of what has happened in our community,” St. Germaine told reporters.

“It’s a sad and difficult time and no words will take away the pain and sorrow of what has happened.”

About 150 students and staff were in the school when the shootings occurred about 1900GMT Friday.

Police arrived at the school a short time after shots were fired and said the suspect “surrendered” and the firearm was seized.

No motive has yet been established for the shootings.