At least one teen may have fired fatal shots, authorities say 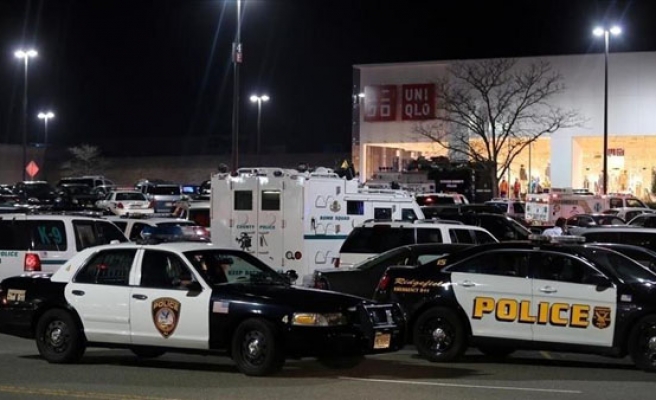 "Investigators aren't looking for a shooter and have no one in custody after the shooting just outside Independence High School in Glendale, police Officer Tracey Breeden said," according to CNN.

The news outlet added that Breeden said the girls were shot down outside the school and investigators believed at least one of the teens may have fired the fatal shots.

The shooting was reported just before 8 a.m., when the first classes were scheduled to start, Breeden noted that the police found the 10th grade girls "under a covered patio area with one gunshot wound each and a weapon nearby," CNN said.

The girls identities have not been released. The Glendale Police Department tweeted that police were investigating the shooting and the school and neighborhood were safe.