The surveillance reforms Obama supported before he was president

As a senator, Obama wanted to require government analysts to get court approval before accessing incidentally collected American data. 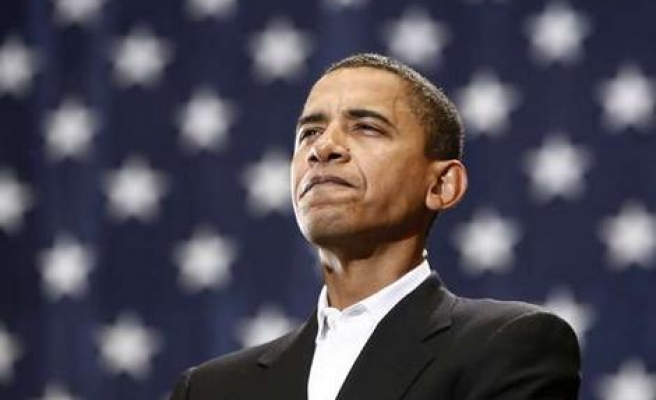 When the House of Representatives recently considered an amendment that would have dismantled the NSA's bulk phone records collection program, the White Houseswiftly condemned the measure. But only five years ago, Sen. Barack Obama, D-Ill. was part of a group of legislators that supported substantial changes to NSA surveillance programs. Here are some of the proposals the president co-sponsored as a senator, reported the Propublica.

As a senator, Obama wanted to limit bulk records collection.

Obama co-sponsored a 2007 bill, introduced by Sen. Russ Feingold, D-Wis., that would have required the government to demonstrate, with "specific and articulable facts," that it wanted records related to "a suspected agent of a foreign power" or the records of people with one degree of separation from a suspect. The bill died in committee. Following pressure from the Bush administration, lawmakers hadabandoned a similar 2005 measure, which Obama also supported.

We now know the Obama administration has sought, and obtained, the phone records belonging to all Verizon Business Network Services subscribers (and reportedly, Sprint and AT&T subscribers, as well). Once the NSA has the database, analysts search through the phone records and look at people with two or three degrees of separation from suspected terrorists.

The measure Obama supported in 2007 is actually similar to the House amendmentthat the White House condemned earlier this month. That measure, introduced by Reps. Justin Amash, R-Mich., and John Conyers, D-Mich., would have ended bulk phone records collection but still allowed the NSA to collect records related to individual suspects without a warrant based on probable cause.

The 2007 measure is also similar to current proposals introduced by Conyers and Sen. Bernie Sanders, I-Vt.

As a senator, Obama wanted to require government analysts to get court approval before accessing incidentally collected American data.

In Feb. 2008, Obama co-sponsored an amendment, also introduced by Feingold, which would have further limited the ability of the government to collect any communications to or from people residing in the U.S.

The measure would have also required government analysts to segregate all incidentally collected American communications. If analysts wanted to access those communications, they would have needed to apply for individualized surveillance court