An American from Pennsylvania, a Syrian citizen and a London resident conspired to export items as a portable scanner used to detect chemical warfare agents, according to the US Justice Department 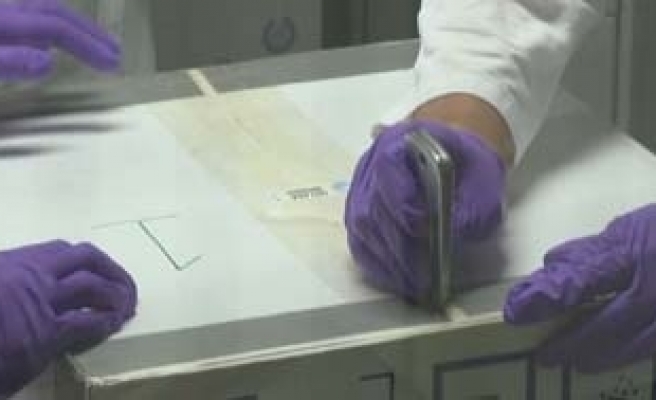 Three men have been charged in a conspiracy to export chemical laboratory equipment from the United States to Syria, according to an unsealed indictment released on Wednesday by the U.S. attorney for the Middle District of Pennsylvania.

From 2003 to 2012, an American from Pennsylvania, a Syrian citizen and a London resident conspired to export such items as a portable scanner used to detect chemical warfare agents, according to a press release from the Justice Department.

The equipment would have been used to measure and detect chemical agents previously found to have been used by President Bashar Assad in Syria's ongoing civil war.

According to the indictment, the alleged conspirators mislabeled goods and planned to route shipments through various countries before making their way to Syria.

The goods, which are restricted for export by U.S. law, were never sent.

One of the alleged conspirators, Harold Rinko, 72, of Hallstead, Pennsylvania, is the owner of Global Parts Supply, which exports goods. The U.S. government has offered Rinko a plea agreement that is pending court approval.

The other men, brothers Ahmad Diri, 39, who lives in the United Kingdom, and Moawea Deri, 36, of Syria, were in "the business of purchasing and transferring goods from the United States to Syria," according to the Justice Department. Diri was arrested in London in March 2013 and is facing extradition to the United States. Deri remains at large.

A U.S. official familiar with the investigation, who spoke to Reuters on the condition of anonymity, said Diri had worked as a commercial mobile maintenance engineer as well as a procurement officer for the brothers' business, managing contracting and trading in Syria.