Top US political donors in 2012 among country's richest men 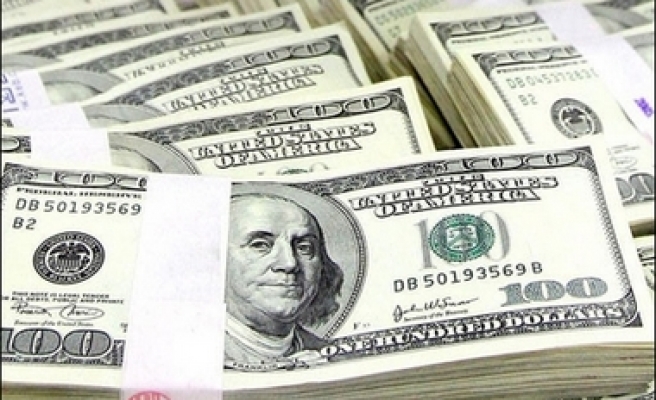 The country's top political donors in the 2012 election cycle represent a wealthy slice of the United States, with most of them being men, according to a study released Tuesday that analyzes campaign finance data.

The research, published by Public Campaign, a Washington-based advocacy group, comes one week before the U.S. Supreme Court is set to hear arguments in McCutcheon v Federal Election Commission. The case concerns the constitutionality of campaign contribution limits.

If the court strikes down current limits, it could prompt larger contributions from donors who gave the maximum in the 2012 elections, Public Campaign said.

That election cycle, the most expensive on record, featured more than $6 billion in spending across federal campaigns, according to Washington research group The Center for Responsive Politics.

The data covers disclosed contributions from individuals and not from corporations, unions or undisclosed group donations.

"It's a very tiny handful, an elite handful, of Americans," said Nick Nyhart, president and chief executive of Public Campaign, which studied data from the FEC, the U.S. Census Bureau and The Center for Responsive Politics.

The analysis showed that money from the top donors, totaling more than $150 million, broke 56 percent to Republicans and 41 percent to Democrats. The rest went to third-party candidates or political action committees, or PACs. Nearly nine out of 10 donors gave more than 90 percent to one party alone.

Just over one quarter of the donors who listed their gender are women, the study showed.

Liberal critics of the existing campaign finance system have likened the McCutcheon case to a second Citizens United v FEC, the 2010 case that resulted in the creation of so-called super PACs. A super PAC is an independent political action committee that can raise unlimited amounts and is not required to disclose contributions.

Super PAC money largely goes to advertising for causes and not to candidates or political parties.

The analysis showed that three of the five richest Americans gave up to the contribution limit of $117,000 in 2012, alongside one of every six of the country's billionaires.

Larry Ellison, founder and CEO of software giant Oracle, was joined atop the list of wealthiest donors by David and Charles Koch, brothers who run Koch Industries and were prominent Republican supporters in 2012.

More than a quarter of the country's 100 wealthiest citizens gave up to the limit, the analysis showed.California, New York, Texas, Florida, and Illinois are home to more large donors than all the other states combined.

The study showed that nearly 29 percent of the large donors work in finance. One-tenth are lawyers or lobbyists.

"You're going to end up having politics be E-Bay for millionaires and billionaires," Nyhart, referring to the popular shopping website, said of the potential end of contribution limits.

But former Federal Elections Commission chairman Brad Smith, whose Center for Competitive Politicshas filed an amicus brief in the case arguing against the contribution limits, said worries about a small group of people having disproportionate influence are unfounded.

"Historically, this is how campaigns have always been funded. A handful of people, from their personal fortunes, kept the revolution going," he said.

Republican Senate Minority Leader Mitch McConnell of Kentucky will participate in the Supreme Courtoral arguments, in opposition to contribution limits. The McCutcheon case was brought by Alabamabusinessman Sean McCutcheon and the Republican National Committee.