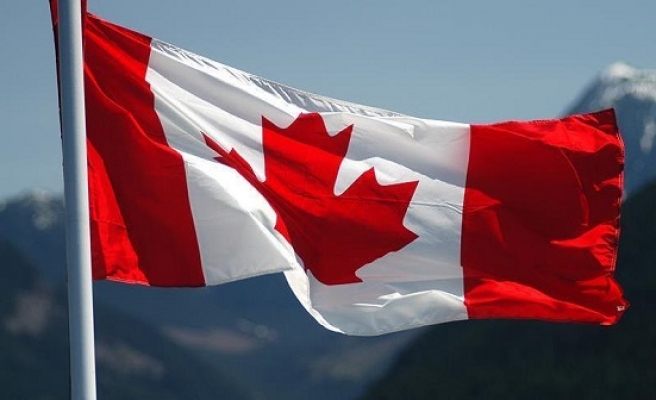 The Trans Pacific Partnership (TPP) talks took a bizarre twist Friday when it was announced that the 11 countries had reached an agreement.

The impasse was overcome when all countries decided they would adhere to exacting labor and environmental standards, as Canada had insisted, as part of the TPP deal. The talks were a corollary to the Asia Pacific Economic Cooperation summit underway in Vietnam.

Some countries, notably Malaysia and Vietnam, balked at provisos that outlawed child and forced labor, and also laws that established uniform “acceptable conditions of work” and the right to collective bargaining by workers.

In the face of Canada walking away from the talks, the holdouts accepted the terms, leaving Canada’s International Trade Minister Philippe-Francois Champagne to praise Trudeau’s hardball tactic.

“We got a better deal for Canada, we were also able to enhance the progressive elements – as the prime minister says you don’t do trade in the 21st Century like you did before,” Champagne said.

But the official line, as espoused by Champagne, was that Trudeau missed the meeting because of a “misunderstanding” about the schedule. But earlier Friday, Australian and New Zealand media said that Canada alone was to blame for derailing the talks.

Nevertheless, a joint statement set to be released Saturday but obtained Friday ignored the tension of earlier in the day.

“Ministers are pleased to announce that they have agreed on the core elements of the Comprehensive and Progressive Agreement for the Trans Pacific Partnership,” the statement reads.

The pact is not a done deal, though.

“What we have achieved today is identifying the areas where work needs to be done,” Champagne said.

But now the talks can begin in earnest with some of the previously contentious barriers overcome.

The United States was originally included in negotiations, but President Donald Trump pulled out of the TPP.