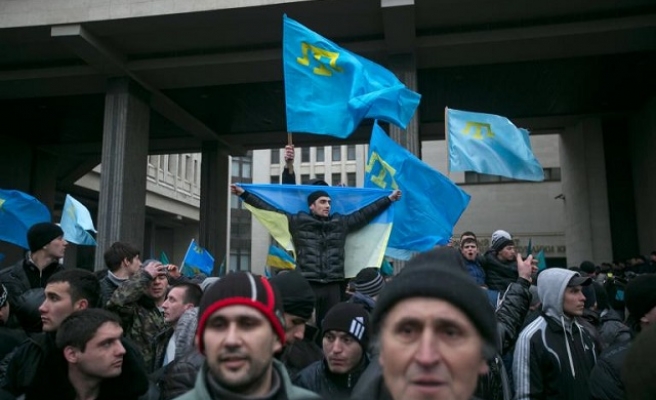 According to him, Osmanov and Smedlyaev are going to be tried by Armyansk city court on "May 3" case, when Crimean Tatars crossed Crimea's border to meet their  national leader Mustafa Dzhemilev.

Meanwhile, Asanov will stand before the Simferopol/Aqmescit city court for participating in protests against Russian occupation of Crimea on February 26, 2014.

To recall, Smedlayev has been in detention for almost a year now, he was first arrested in October 2014. Whereas Smedlyaev and Asanov were taken in by Russian occupation authorities in winter-spring 2015.