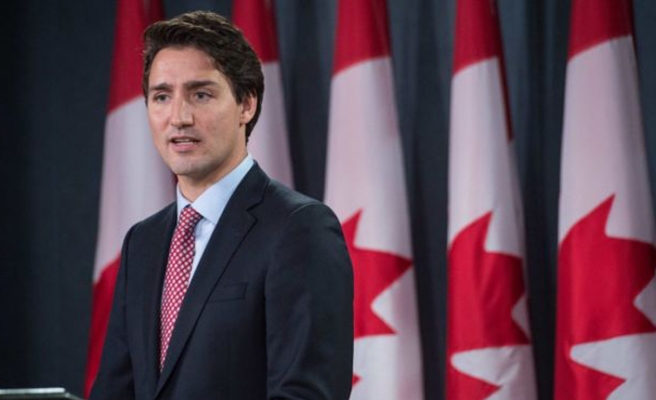 "The appropriate authorities took the decisions in this case," he said. "We were advised by them with a few days notice that this was in the works but of course there was no engagement or involvement in the political level in this decision because we respect the independence of our judicial processes."

Meng’s arrest Saturday in Vancouver brought a sharp rebuke from the Chinese government.

Trudeau told reporters Thursday politics did not play a role in Meng’s arrest and possible extradition to the United States.

The tension has prompted Canada to prepare for a possible cyber attack on its communication network from China.

Meng is the daughter of Huawei founder Ren Zhengfei. Huawei is the largest private company in China and ranks as the number two mobile phone maker behind Samsung.