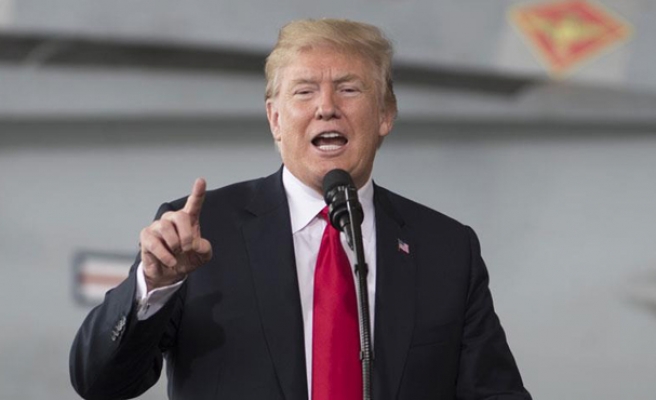 The U.S. administration misled the public in a report about poverty in the U.S., according to a new report.

State Department emails and documents obtained by Foreign Policy magazine and Coda Story, a non-profit news site, show data provided by the U.S. in its reply to a UN report on the stark levels of impoverishment by economists were deleted or watered down.

In December, Philip Alston, Special Rapporteur on extreme poverty and human rights, went to the U.S. on behalf of the UN to evaluate the government's policies and programs aimed at tackling poverty, and to see whether these policies were in line with the country's obligations to human rights.

Alston said in his report that 40 million Americans are poor and over 5 million live in “Third World conditions.” The Donald Trump administration said that the findings were inaccurate.

The rebuttal by the Trump administration painted an optimistic picture of the country, even though that may not be the actual case.

A draft of the U.S. reply read: “The U.S. is entering a new era of economic growth and prosperity.” An official with the White House Council of Economic Advisers said the line should be omitted, noting that this period of growth started long before Trump came into office and was soon to end.

The ultimate version ended up ignoring the suggestion altogether.

An official from the Council of Economic Advisers wrote a response to a line in the U.S.’s reply that suggested wages were increasing in the country.

“Wages haven’t really picked up, other than for supervisors,” said the official. That line was deleted.

The office of the UN High Commissioner for Human Rights report condemned Trump’s economic policies, citing the “$1.5 trillion in tax cuts in December 2017 overwhelmingly benefited the wealthy and worsened inequality.”

While the UN report was based on poverty data, it received unprecedentedly harsh criticism from the U.S. administration.

Keith Harper, the former U.S. Ambassador to the Human Rights Council, told Foreign policy magazine and Coda Story that the U.S. response had the "kind of tone that I would expect from China or North Korea or Egypt or Bahrain.”