With the release of the names of Trumps five new advisers, one particular has a dark history linked to Christian militia accused of perpetrating mass killings of Palestinians in Beirut. 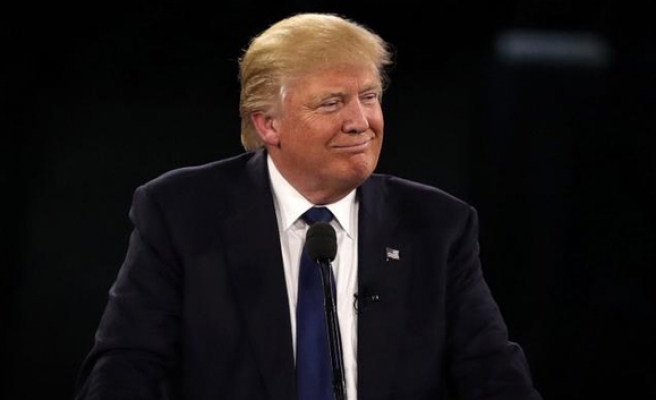 US Republican presidential hopeful Donald Trump has revealed part of his foreign policy advisory team, which includes Walid Phares, who was reported in a Mother Jones story that linked him to armed Christian factions blamed for abuses in Lebanon’s civil war.

"During the 1980s, Phares, a Maronite Christian, trained Lebanese militants in ideological beliefs justifying the war against Lebanon’s Muslim and Druze factions, according to former colleagues. Phares, they say, advocated the hard-line view that Lebanon’s Christians should work toward creating a separate, independent Christian enclave. A photo obtained by Mother Jones shows him conducting a press conference in 1986 for the Lebanese Forces, an umbrella group of Christian militias that has been accused of committing atrocities. He was also a close adviser to Samir Geagea, a Lebanese warlord who rose from leading hit squads to running the Lebanese Forces."

At the time, the militia was accused of involvement in the brutal killing of hundreds of Palestinians in two refugee camps as Israeli forces encircled Beirut. An Israeli inquiry penalised senior officials for failing to prevent the massacre that was perpetrated by the Lebanese forces which were allied with the IDF at that time.