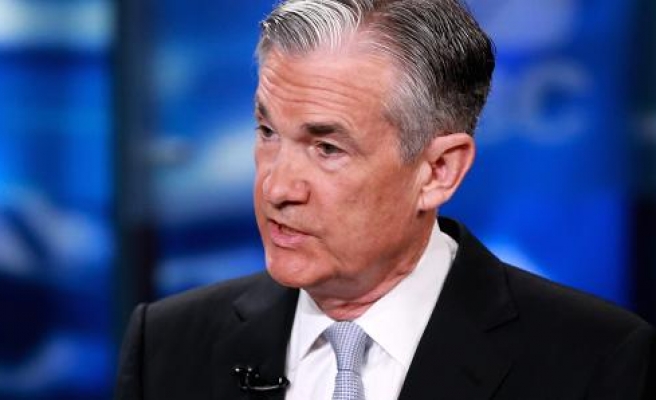 Trump is expected to reveal his choice on Thursday.

Markets are giving Powell an 82 percent chance of winning, according to political predictions website Predictit, which give both Taylor and Yellen less than 20 percent odds.

Powell is expected to continue the Fed's current monetary policies which have led to four interest rate hikes since December 2015. But he is also known for being close to Trump on the view that financial regulations are hurting the American economy.

"Regulation should always take into account the impact it has on markets," he said at a conference on Oct. 5 hosted by the New York Fed. "More regulation is not the best answer to every problem."

Powell became a Fed governor in May 2012 after being a partner in private equity firm the Carlyle Group between 1997-2005.

He also served as an assistant secretary and as undersecretary of the Treasury Department under President George H.W. Bush, according to his biography on the Fed's website.