'This is a positive step toward promoting the rights and opportunities of women in Saudi Arabia,' White House says 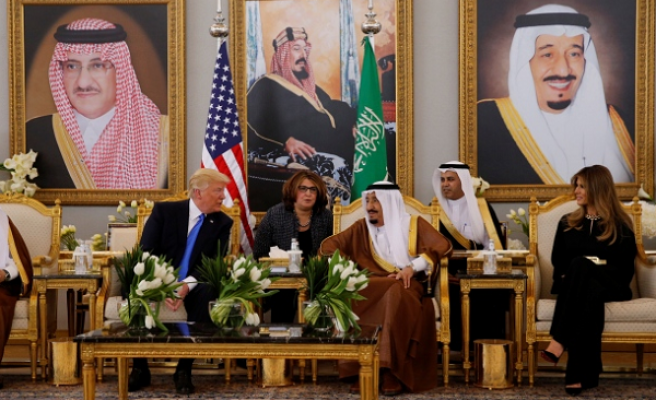 "This is a positive step toward promoting the rights and opportunities of women in Saudi Arabia," said White House spokeswoman Sarah Huckabee Sanders.

"We will continue to support Saudi Arabia in its to efforts to strengthen Saudi society and the economy through reforms like this and the implementation of Saudi Vision 2030," she added.

Riyadh has been one of the U.S.' staunchest allies in the region, but the relationship has been dogged by a litany of rights concerns, particularly women's rights.

In a statement released on state television, it was announced that Saudi King Salman bin Abdulaziz Al-Saud had issued a decree allowing women to get driving licenses.

However, the order will be implemented by June 2018, according to the statement.

Saudi Arabia is the only country in the world in which women are prohibited from receiving a driver's license.