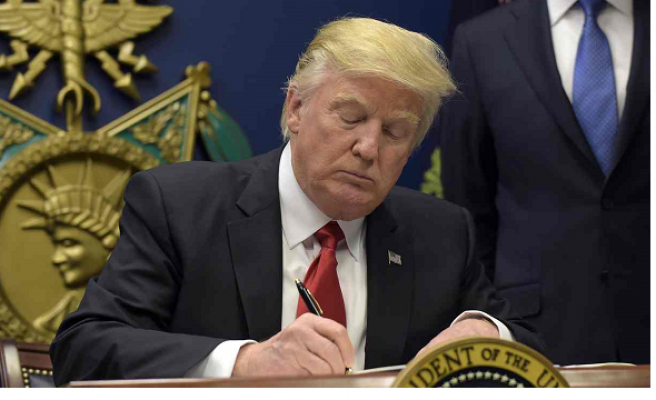 "It will go into effect immediately," she told AFP.

The 1920 law restricts shipments between US ports to US-owned and operated cargo ships, thus preventing foreign-flagged ships from delivering relief aid to the US territory.

"We are grateful that our cries for justice were heard and that the president did the right thing and stood on the right side of history," San Juan Mayor Carmen Yulin Cruz said on CNN after the waiver was announced.

Seven lawmakers led by Representative Nydia Velazquez of New York had urged Trump to waive the restrictions for a year in order to speed delivery of critically needed supplies to devastated Puerto Rico's 3.5 million residents.

The Jones Act restrictions were waived for Texas and Florida after they were hit by Hurricanes Harvey and Irma respectively, but not for Puerto Rico.

Critics of the law say it makes any shipment from the US mainland to Puerto Rico 30 percent more expensive than it would be from a foreign port.