Trump flew to West Virginia and Indiana for campaign rallies, with more planned on the weekend and Monday. Less than 24 hours earlier, he was in Missouri. 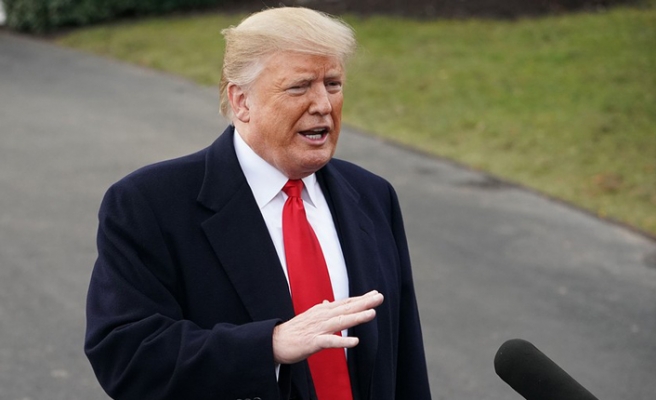 With four days to save the Republican Party's grip on Congress -- and his own dominance of US politics -- Donald Trump unleashed his two main weapons Friday: boasts about the economy and fear-mongering over immigration.

"It will be a very exciting five days," Trump said at the White House before departing on the Marine One helicopter.

Trump said his Republicans are in a good position ahead of Tuesday's midterm congressional elections, particularly with new employment figures out showing the economy booming.

But polls point to the Democrats capturing at least the House of Representatives, threatening Trump with the specter of an opposition finally able to block policies and dig into his highly opaque personal finances.

Obama, employing his trademark oratorical flourishes, spoke in Florida, where Democrats and Republicans are locked in a series of tight races, telling supporters to "cut through the lies, block out the noise."

"Out of this political darkness, I see a great awakening of citizenship all across the country," Obama said.