Twenty-two people were injured after a bomb blast on a packed London Underground train that was caused by an improvised explosive device, British authorities said. 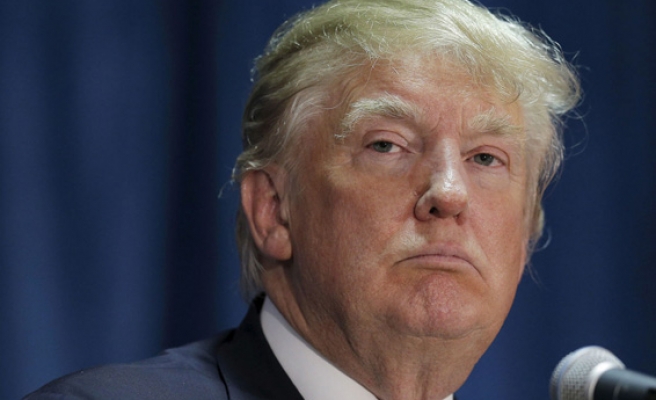 US President Donald Trump on Friday blasted the "loser terrorists" behind the train attack in London, blaming perpetrators that he said had been "in the sights of Scotland Yard."

"Another attack in London by a loser terrorist," the US president tweeted.

"These are sick and demented people who were in the sights of Scotland Yard. Must be proactive!"

It was not immediately clear if the people behind the bomb attack on Friday were indeed previously known to British law enforcement.

But if it were the case, then Trump has apparently revealed the detail before authorities in Britain made the information public themselves.

"True or not -- and I'm sure he doesn't know -- this is so unhelpful from leader of our ally and intelligence partner," he wrote on Twitter.

In May, British officials were furious after their US counterparts leaked shared material about an investigation into a bomb attack at a concert by pop star Ariana Grande in Manchester which left 22 dead.

The bomber's identity and details of the probe leaked to US media before British officials felt ready to disclose them.

The New York Times scooped British authorities and other media by publishing photographs from the scene of remnants of the bomb.

Trump on Friday also used the London train attack to renew calls for his controversial travel ban on travelers from several predominantly Muslim countries, which is the subject of fierce legal battles in the US but has partially gone into effect.

"The travel ban into the United States should be far larger, tougher and more specific -- but stupidly, that would not be politically correct," the president said in a series of tweets.

"Loser terrorists must be dealt with in a much tougher manner. The internet is their main recruitment tool which we must cut off & use better!" he added, without elaborating.