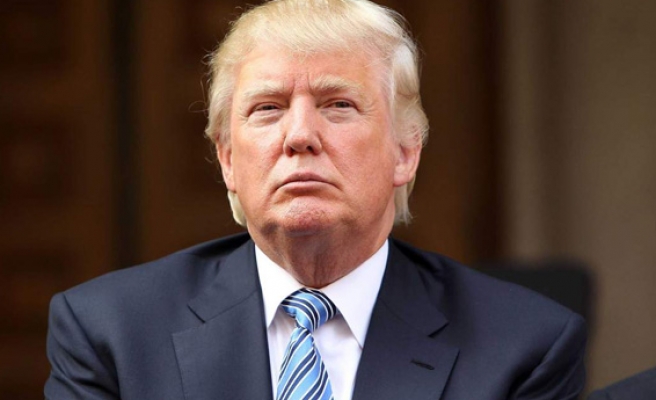 President Donald Trump delivered his list of immigration policy objectives to Capitol Hill on Sunday, setting the stage for a major showdown with lawmakers.

The list centered around three main priorities, which the White House said are "to ensure safe and lawful admissions; defend the safety and security of our country; and protect American workers and taxpayers".

Concretely, Trump is seeking funding from Congress to build his long-promised wall along the U.S. border with Mexico, curbs to legal immigration, and a crackdown on minors who come to the United States illegally.

The immigration overhaul would end so-called "chain migration" in the green card program by limiting who U.S. citizens can sponsor to only spouses and minor children. It would also create a points-based system to determine who would be allowed legal U.S. entry.

Trump told lawmakers in a letter that the reforms "must be included" in any effort to codify into law the Deferred Action for Childhood Arrivals (DACA) program that Trump is ending. The program shields people brought to the U.S. illegally as children from deportation.

But shortly after the plans were delivered, Democratic lawmakers dismissed Trump's proposals.

"The Administration can’t be serious about compromise or helping the Dreamers if they begin with a list that is anathema to the Dreamers, to the immigrant community and to the vast majority of Americans,"  Nancy Pelosi and Chuck Schumer, Congress' top Democrats, said in a joint statement.

"Dreamers" is a name for DACA recipients.

"We told the President at our meeting that we were open to reasonable border security measures alongside the DREAM Act, but this list goes so far beyond what is reasonable. This proposal fails to represent any attempt at compromise," Pelosi and Schumer added.

Border wall funding in particular was ruled out during a previous discussion with Trump, the lawmakers added.

Last year, on the campaign trail, Trump vowed repeatedly that Mexico would pay for the wall's construction. Mexico has steadfastly rejected the assertion.