Trump also says U.S. will impose sanctions on Iran “tougher than ever before" 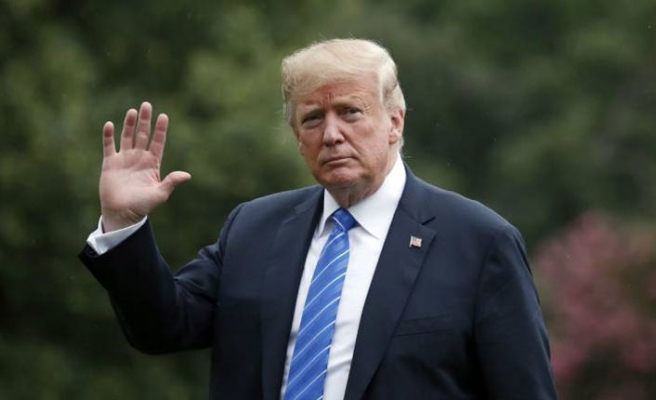 U.S. President Donald Trump thanked Turkey for its efforts that helped avoid an offensive on the last opposition-held stronghold of Syria’s Idlib at the UN Security Council meeting on Wednesday.

The Russian-Turkish agreement staved off a threatened government attack by agreeing on the creation of a demilitarized zone between the opposition and government forces in the northwest.