Turkey sends diplomatic note to US over gold trader

The ministry said it had contacted US officials over news on Zarrab, but not any response available from US 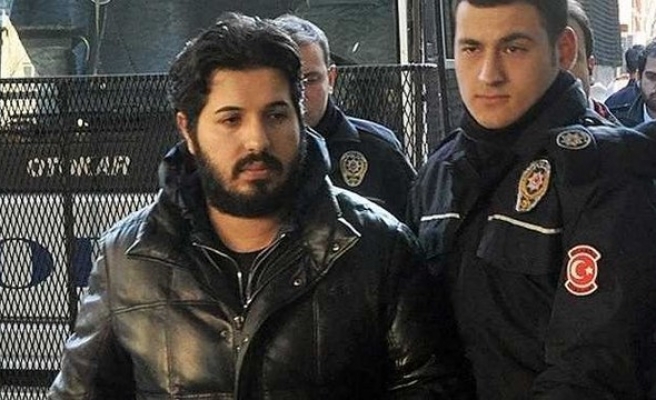 Turkey has sent a diplomatic note to the U.S. over Iranian-Turkish businessman Reza Zarrab, who has been jailed pending trial in the U. S., the Foreign Ministry said on Wednesday.

"Following news dominating the media regarding Zarrab, our Washington Embassy has officially requested that the U.S. government clear up the situation", read the statement issued.

“But no information has been provided yet. The issue is being followed,” it added.

Turkish local media have reported that  the gold trader Zarrab was apparently moved after being threatened in a federal holding facility.

Zarrab was arrested last year in the U.S. on fraud and Iran sanctions-related charges.

He was previously the subject of an investigation in Turkey in 2013. He was suspected of carrying out illegal gold sales to Iran via Turkey, which resulted in his detention. The case was dismissed in 2014.