Turkish businessman Sarraf will not go on trial: US judge

Turkish banker Mehmet Hakan Atilla will be only defendant 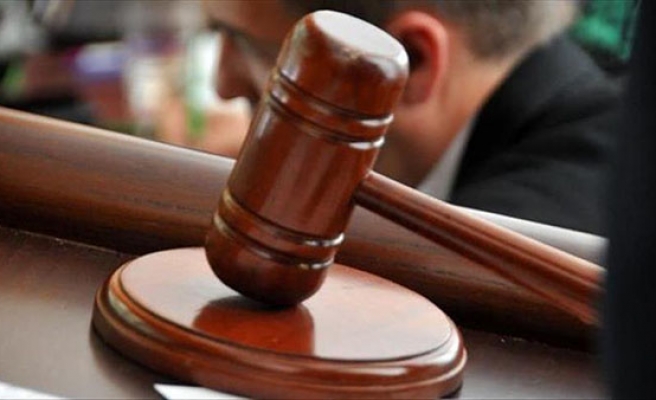 The judge in the trial of Turkish banker Mehmet Hakan Atilla announced late Monday that a jury of 12, including six alternates, has been selected.

In the first session of the jury selection, 12 out of 82 jury candidates were determined.

The names of the jurors will remain private as Berman had previously asked the court translators to keep the names confidential.

In addition, jurors were also requested not to follow any news related to the case during the trial and not to speak to anyone about the case.

Earlier on Monday, Berman said Turkish businessman Riza Sarraf would not face trial. Instead, Atilla, who is deputy general manager of Turkey’s Halkbank, will be the only defendant, Berman told jurors in Manhattan, adding the trial would last three to four weeks.

Sarraf was detained last year on charges of violating sanctions against Iran while Atilla was arrested in the U.S. earlier this year on similar sanctions violations charges.

"I am asking those judging the case in the U.S.A. -- do you have correct evidence against Riza Sarraf or not?”

The case "lacks legal grounds and must be dropped or terminated", Bozdag said.

Istanbul prosecutors accused former U.S. attorney for the southern district of New York Preet Bharara and Joon H. Kim, the district’s current acting attorney, of using information and documents from previous investigations in Turkey for an ongoing case in the U.S.

Bharara, who launched the probe into Sarraf, was fired on March 11 as part of a mass Trump administration expulsion of holdover U.S. attorneys.