Turkish delegation returns home after meeting in US 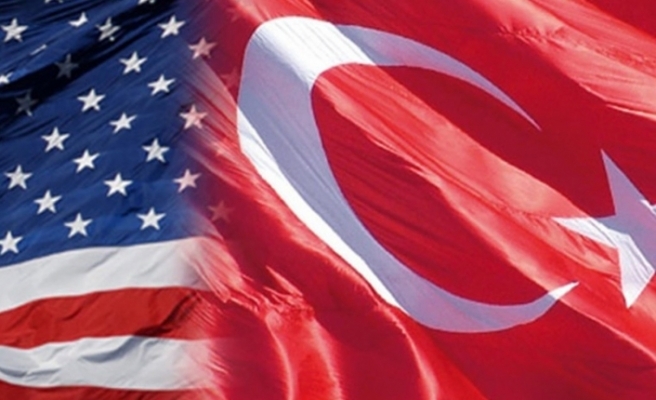 A Turkish delegation has returned from Washington where they had talks to resolve issues between Turkey and the U.S., said Turkish diplomatic sources on Thursday.

Officials from the Foreign, Justice and Finance Ministries were among the nine-member delegation, led by Deputy Foreign Minister Sedat Onal, which met with Deputy Secretary of State John Sullivan for 50 minutes.

The talks at the State Department were said to highlight American Pastor Andrew Brunson, who is under house arrest in Turkey during his trial on terrorism-related charges, as well as U.S. sanctions on Turkish ministers.

Ankara and Washington are going through rocky relations following the imposition of U.S. sanctions on Interior Minister Suleyman Soylu and Justice Minister Abdulhamit Gul for not releasing Brunson.

Relations between the two NATO allies have been tense since a defeated coup in Turkey in 2016 led by U.S.-based Fetullah Gulen and his Fetullah Terrorist Organization (FETO).

Ankara has accused the U.S. of moving far too slowly to process the extraction of Gulen to face justice in Turkey for the defeated coup attempt, which left 251 people martyred and nearly 2,200 injured.