Cavusoglu, Pompeo meet in US 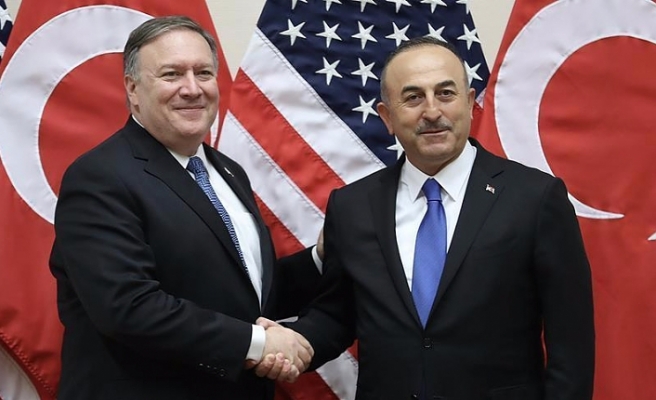 The meeting lasted about 45 minutes.

The pair talked about bilateral and regional issues and Khashoggi’s killing.

After initially saying he left the consulate alive, the Saudi Arabia admitted weeks later he was killed there.