In wake of Sochi agreement, cease-fire must be fully established, focus should be on political solution, Turkish FM says 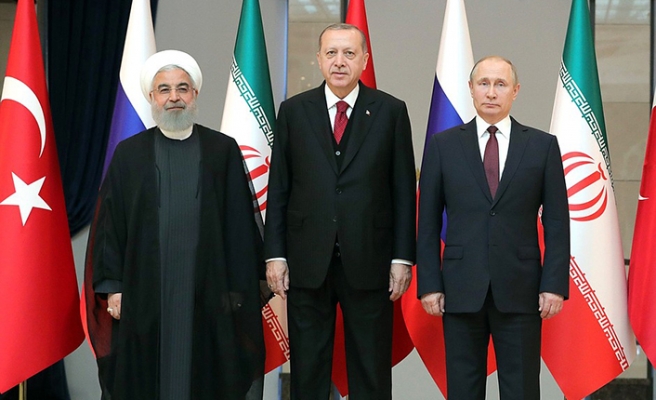 Speaking at a joint news conference in Surinam with his Surinamese counterpart Yldiz Pollack-Beighle, Mevlut Cavusoglu said the decision to hold the tripartite meeting came after "technical" planning in Ankara over the last three days.

In wake of Sochi agreement, "cease-fire must be fully established and focus should be on political solution," Cavusoglu said.

Under the pact, opposition groups in Idlib will remain in areas where they are already present, while Russia and Turkey will do joint patrols in the area to head off renewed fighting.