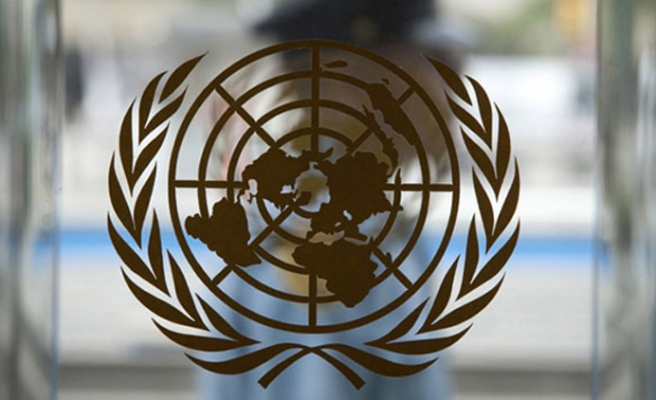 The United Nations ended its peacekeeping mission in Haiti on Sunday, only to immediately begin a new mission centered on bringing much needed reform to that country’s judicial system.

Sandra Honore, a Trinidadian diplomate who heads the United Nations mission said the poorest country in the western hemisphere occupies a very different position than it did 13 years ago. “People enjoy a considerable degree of security and greater stability; political violence has diminished; armed gangs no longer hold the population hostage, also thanks to the work of the national police which has grown significantly in numbers and capacity”, she said in her final report to the UN Security Council.

At the same time, however, some nonprofit groups have called for attention to be placed on Haiti’s problems, including quality of health, access to justice and civilian trust in the government. Groups have also pointed out often-ignored sexual violence, especially against boys, girls and women.

Carl Frédéric Casimir, coordinator in Haiti for the medical charity Doctors Without Borders, told Anadolu Agency one of the main challenges the country faces is improving the quality and quantity of health professionals at medical centers and ensuring sexual assault is approached as a public health problem.

“We have to improve the weak health system, that’s something very difficult in middle of all the natural disasters we went through in the last years,” according to Casimir.

“We need to have a faster answer for the catastrophes,” said Casimir, who referenced the earthquake in 2010 that killed more than 316,000 victims and left millions of others injured; a cholera epidemic that claimed 10,000 lives and Hurricane Matthew that killed hundreds and displaced more than 30,000 people in 2016.

“We have to get close collaboration between the international community and the government to create a health system that can be adapted to the country’s context,” he said.

Understanding Haiti in the proper context is relevant to not only getting a better health care system in place, but also to creating better access to justice and a more stable democracy, lawyer Sharanya Kanikkannan said to Anadolu Agency.

Kanikkannan works with the Code Blue campaign that is trying to bring an end to impunity for sexual exploitation by UN peacekeeping personnel.

There has not been an extensive study into sexual violence cases in Haiti, however, a study from the capital, Port-au-Prince, shows the violence in concentrated against young women, according to the human rights advocate.

Many UN peacekeeping workers have been accused of sexual exploitation and abuse.

The lack of access to justice is compounded when it comes to sexual violence, she said. “The access to the courts is very difficult because there are a lot of delays in the process. Legal services are limited and there are few lawyers that would even take a case involving sexual or domestic violence.

“One of the reasons why these violations keep happening is the lack of access to justice. Since there is no criminal repercussions, these kinds of situations are still happening”, said Kanikkannan.

All of that leads to a lack of faith in government and institutions.

“The faith in institutions is not spontaneous. People have to understand the role of their entities and see acts with transparency,” Kanikkannan said. “If you live in a system where courts and police not only don’t help you solve your problems, but also work against you, people lose faith.”

The new UN mission that will begin Oct. 16th and will help the government enhance its institutions, improve the capacity of the National Police and monitor human rights developments.

Haitian President Jovenel Moise has stressed the need to upgrade the state through a program he calls the “Caravan for Change” that will expand the government’s area of action.