UN report notes use of cluster bombs in five countries 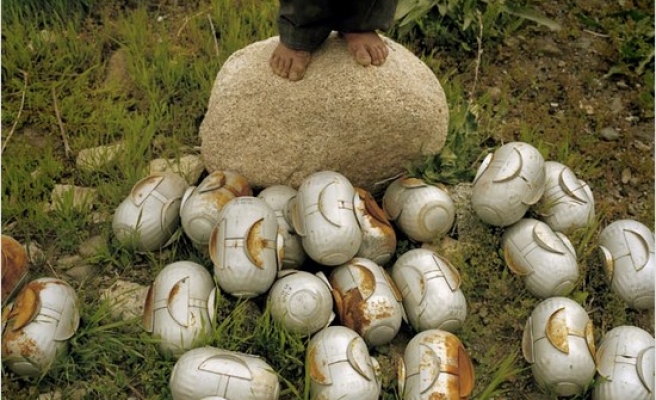 While eight more countries have ratified an international treaty banning cluster bombs, the deadly explosives continue to be used in Libya, Sudan, Syria, Ukraine and Yemen, a new UN report said on Thursday.

Most casualties from the cluster bomb attacks in recent years took place in Syria, where around 2,000 people were killed since 2012, the United Nations Institute for Disarmament Research (UNIDIR) said in its report on cluster munitions.

The estimated number of global all-time cluster munition causalities is now more than 55,000, the report noted.

Civilians accounted for vast majority of casualties, making up 92 percent of all casualties between 2010 and 2014; half of them were children, the report said.

Cluster munitions have been banned because of their widespread indiscriminate effect at the time of use, and long-lasting danger they pose to civilians. Cluster munitions can be fired by artillery and rocket systems or dropped by aircraft, the report added.