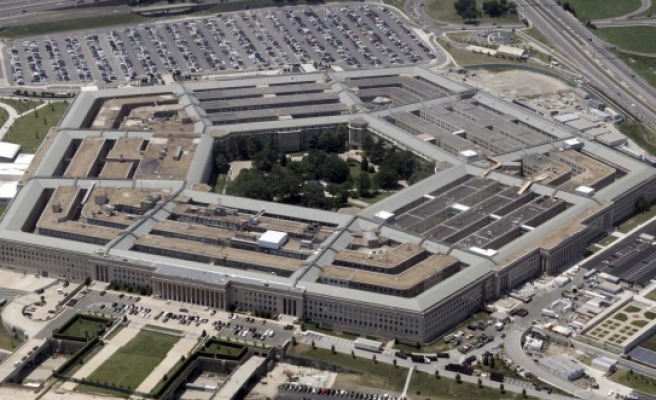 A U.S. airstrike near the northeastern Syrian town of Shadadi earlier this month targeted a senior ISIL operative, a defense official confirmed Tuesday to Anadolu Agency.

Speaking on the condition of anonymity, the official said Syrian-based Georgian national Abu Omar al-Shishani was the target of the March 4 strike, but he declined to provide further details.

Shishani, also known as Omar Checheni and Tarkhan Tayumurazovich Batirashvili, is considered a top ISIL leader by the U.S. that offered a reward of up to $5 million dollars for information about his whereabouts.