Militants have been pushed out of urban centers and are now operating from rural areas, says US military 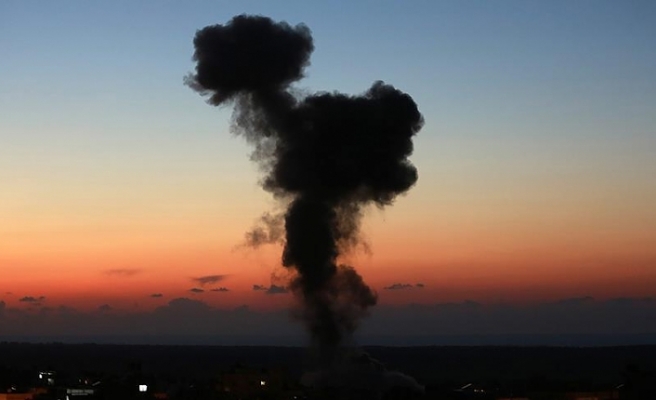 At least 62 al-Shabaab militants were killed over the weekend in a series of airstrikes in Gandarshe, Somalia, the U.S military said in a statement on Monday.

The first airstrikes on Saturday killed 34 militants followed by 28 others on Sunday.

"All six airstrikes were conducted in close coordination with the Federal Government of Somalia and targeted a known al-Shabaab encampment,” the statement said.

The U.S. military further said it conducted the airstrikes to prevent terrorists from using remote areas of the country as a safe haven to plot, direct, inspire or recruit terrorists for future attacks.

The African Union peace keepers and the Somali National Army have managed to push the bulk of al-Shabaab fighters from urban centers forcing them to set base in rural areas.

The U.S. has conducted several airstrikes in Somalia this year in a bid to weaken the al-Qaeda linked militants, who have been fighting for over a decade to overthrow the Somali government.

The al-Shabaab which has conducted a series of bomb attacks killing hundreds in Somalia and neighboring Kenya are reported to be stealing humanitarian aid and forcing communities in southern Somalia to pay taxes to fund their operations.

“Alongside our Somali and international partners, we are committed to preventing al-Shabaab from taking advantage of safe havens from which they can build capability and attack the people of Somalia,” the U.S. army said.

It added that no civilians were injured or killed during the weekend airstrikes.