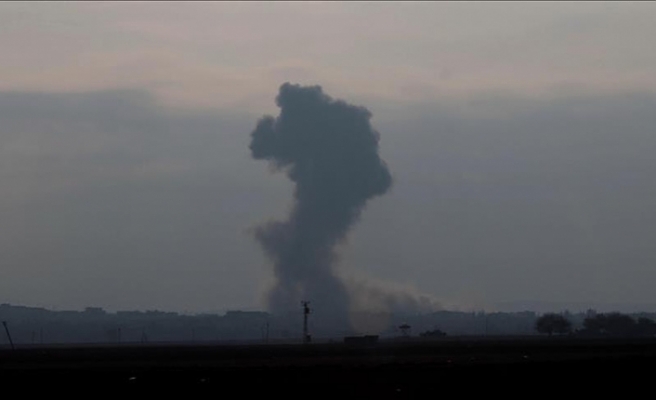 At least six al-Shabaab militants were killed Wednesday in two airstrikes in Haradere, Somalia, near the Arabian Sea, the U.S. military said in a statement on Thursday.

‘‘These precision airstrikes were conducted in coordination with and in support of the Federal Government of Somalia as it continues to degrade al-Shabaab,’’ the U.S. Africa Command said.

The military said their first air strike killed the militants, while the second destroyed a weapons cache.

“We currently assess these airstrikes did not injure or kill any civilians,” it said.

The U.S. has conducted several airstrikes in Somalia this year in a bid to weaken the al-Qaeda linked militants, who have been fighting for over a decade to overthrow the Somali government.

“Airstrikes reduce al-Shabaab’s ability to plot future attacks, disrupt its leadership networks, and degrade its freedom of maneuver within the region,” the statement said.