Indonesia demands explanation as to why senior general was blocked from entering US, despite invitation 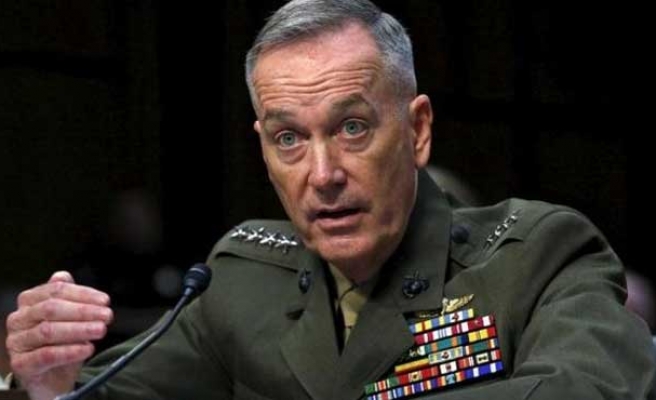 The U.S. embassy in Jakarta on Monday apologized to the Indonesian government after its army chief was denied entry to the United States.

Gen. Gatot Nurmantyo was scheduled to attend a conference to be held on Monday and Tuesday in Washington D.C. upon an invitation from Gen. Joseph Dunford, chairman of the U.S. Joint Chiefs of Staff.

Nurmantyo and his wife, who had obtained a visa from the U.S. embassy in Jakarta, were supposed to depart on Saturday afternoon.

However, shortly before departure, there was a notice from the Emirates airline that Nurmantyo and his wife had been refused entry by the U.S. Customs and Border Protection.

US deputy ambassador to Indonesia, Erin Elizabeth McKee, said the U.S. government regretted and apologized for the incident, hoping it will not happen again.

"We deeply regret the inconvenience that this incident caused and we apologize," McKee told reporters after meeting Foreign Minister Retno Marsudi.

U.S. ambassador Joseph Donovan, who is not in Jakarta, also offered an apology to Marsudi, according to a statement on Sunday from the embassy.

McKee emphasized that the problem had been solved and Nurmantyo could travel to the United States with no restrictions.

Nevertheless, McKee did not elaborate as to why Nurmantyo could not enter the U.S. last weekend. "The U.S. embassy is working hard to understand what is happening," McKee said.

However, Marsudi said Indonesia would persist in asking the U.S. government for explanation into the rejection.