The United States has approved the sale of radar equipment to Taiwan, the State Department said. 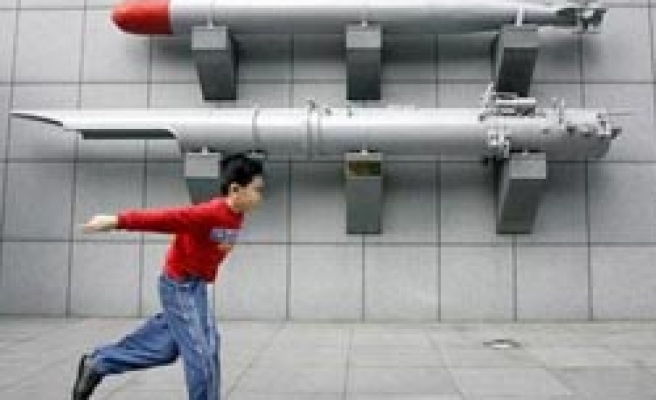 The United States has approved the sale of radar equipment to Taiwan, the State Department said, a step to bolster the self-ruled island's defense capabilities, which the Pentagon says are increasingly outpaced by China.

State Department spokesman P.J. Crowley said on Tuesday that State had notified Congress it approved export licenses for private companies to sell the equipment to Taipei.

"The authorizing of these exports is 'fully consistent' with the U.S. One-China policy," he said.

Crowley did not name the companies involved in the sale, which is small in comparison to a $6.4 billion arms deal President Barack Obama proposed for Taiwan in January.

The U.S.-Taiwan Business Council also declined to specify the sellers.

China suspended military exchanges with the United States in January after Obama notified Congress of the potential $6.4 billion Taiwan arms sale which, if finalized, could include Black Hawk helicopters, anti-missile missiles and mine-hunting ships.

In June, Beijing turned down a proposed fence-mending visit to China by Defense Secretary Robert Gates, and tensions have been further fanned by recent joint U.S.-South Korean naval exercises in waters near China's coast.