The United States, which is seeking ways to close Guantanamo Bay prison camp and to transfer inmates to third countries, asked the Vatican on Monday for help finding "humanitarian solutions" for inmates 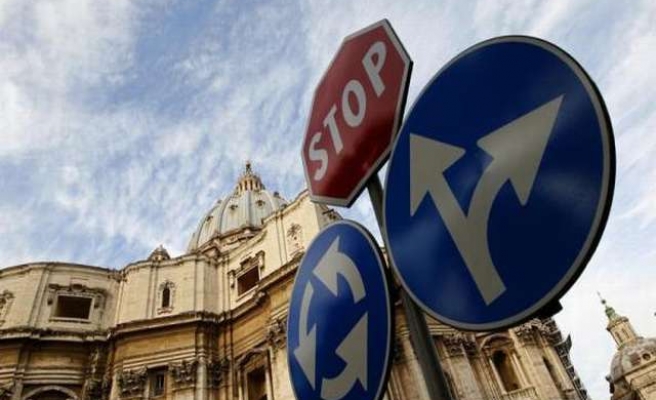 U.S. Secretary of State John Kerry made the request at a meeting with Vatican counterpart Cardinal Pietro Parolin at the Holy See.

While the Vatican gave no details on what kind of help the U.S. was seeking, a senior State Department official said Kerry reiterated Obama's commitment to closing the centre and described recent progress in diplomatic efforts to transfer detainees to third countries, including Uruguay.

U.S. President Barack Obama has been trying since he came to the White House in 2009 to shut the camp where terrorism suspects have been housed without trial since the 9/11 attacks, but has so far failed, partly because of resistance from Congress. It currently houses some 148 inmates.