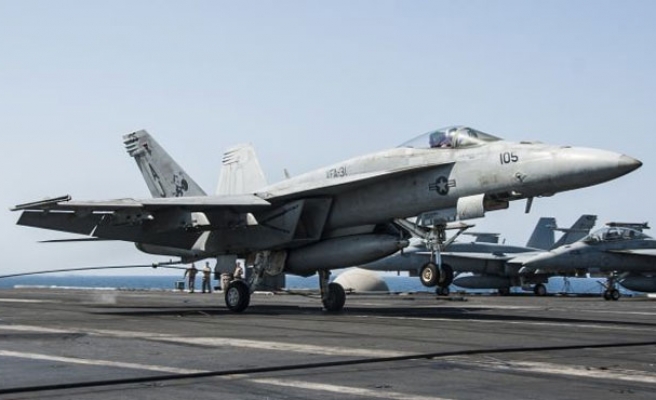 The senior U.S. general in Iraq has indicated length of the struggle ahead in defeating ISIL, referring to the current situation in the country as “the end of the beginning”.

Lt. Gen. Sean MacFarland said the battle against the extremists in Syria would not reach a similar point until their de facto capital Raqqa was retaken.

“I think we're at the end of the beginning,” he told Washington-based journalists in a video conference from Baghdad. “When we got Ramadi back, that proved that the Iraqi security forces have the wherewithal, have the skill, to defeat the enemy in open battle.”

The western city of Ramadi was recaptured from ISIL in December.

MacFarland said Syria presented a more complex problem. “When I would say we would be at the beginning of the end is when we get Raqqa back,” he said. “I mean, that would be a really strong signal that the enemy is in its final death throes.”

Last year President Barack Obama directed the Pentagon to intensify the campaign against ISIL and last month, Defense Secretary Ash Carter told coalition counterparts in Paris that special forces and training missions would likely play a greater role in defeating ISIL, as well as more troops on the ground.

MacFarland said this did not necessarily refer to U.S. troops deployed in combat role. “I've been directed to come up with a series of proposals,” he said. “Some would call them accelerants to the campaign that would allow us to increase the pressure on the enemy… It could be a capability that doesn't require any significant number of troops on the ground.”

Turning to Mosul, Iraq’s second city that fell to ISIL in the summer of 2014, the general said the coalition was preparing with Iraqi and Kurdish Peshemerga forces to retake the city.

The U.S. and its allies would provide airpower and equipment for the offensive, he added, without giving any timeframe for the long-anticipated assault.