Michael Meehan said, "this video is deeply disturbing and underscores the perilous situation for these journalists." 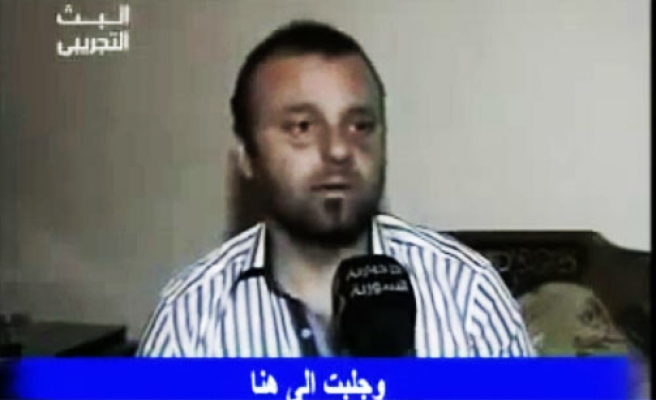 U.S. Broadcasting Board of Governors (BBG) called for the immediate release of Alhurra TV correspondent Bashar Fahmi and cameraman Cuneyt Unal who went missing on August 20 while working in Syria.

Releasing a statement, BBG said, "a Syrian government television channel has broadcast a brief statement in which Unal describes himself as part of an international militant force. Turkish Foreign Minister Ahmet Davutoglu has been quoted as saying that Unal was forced to make a statement that was dictated to him."

Michael Meehan, a member of the BBG board and Chairman of the Middle East Broadcasting Networks, Inc. (MBN), said, "this video is deeply disturbing and underscores the perilous situation for these journalists."

"They entered Syria only to report the news. We call for their immediate release, and we urge the Syrian government to take action to ensure their safety," he said.

MBN, a non-profit corporation, operates Alhurra and is financed by the U.S. government through a grant from the BBG. The BBG is an independent federal agency which serves as a firewall to protect the professional independence and integrity of the U.S. international broadcasters, including MBN.