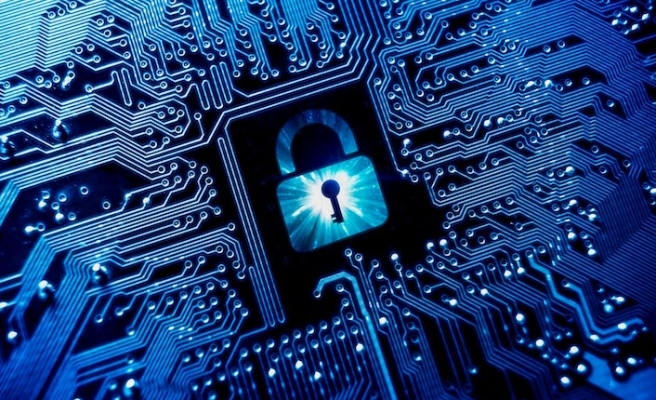 The U.S. has taken an alleged Chinese spy into custody on charges of economic espionage, the Justice Department announced Wednesday.

Yanjun Xu, also known as Qu Hui and Zhang Hui, was extradited to the U.S. on Tuesday, the department said further alleging that he is a deputy division director within China's Ministry of State Security working specifically for the ministry's Jiangsu State Security Department, Sixth Bureau.

Xu's arrest appears to be the first time a Chinese operative has been brought to the U.S. to face charges. The U.S. has in the past charged Chinese officials with alleged crimes, but not while they have been in U.S. jurisdiction.

“This case is not an isolated incident. It is part of an overall economic policy of developing China at American expense," Assistant Attorney General John Demers said in a statement accompanying the announcement.

"Using that stolen technology, the Chinese Communist Party is turning plowshares into swords on a massive scale," Pence said.

Xu was arrested in Belgium in April before being extradited to face charges in the U.S.

He is slated to face trial in federal court in Cincinnati, Ohio.