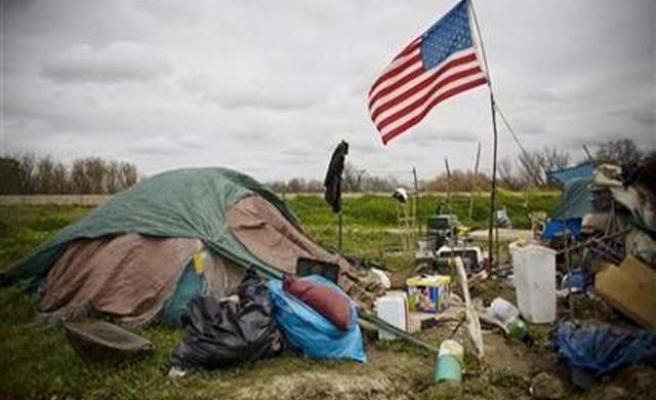 A record number of U.S. children were homeless in 2013, according to a report published Monday.

The report by the National Center on Family Homelessness said nearly 2.5 million children, or about one child out of every 30, experienced homelessness at some point in 2013, 8 percent more than the previous year's figure.

The figures are based the most recent U.S. Department of Education’s count of homeless children in public schools and 2013 census data.

A high poverty rate, lack of affordable housing, continuing impacts of the Great Recession, racial disparities and the challenges of single parenting were among the primary causes cited by report for the problem.

"Without decisive action and the allocation of sufficient resources, the nation will fail to reach the stated federal goal of ending family homelessness by 2020, and child homelessness may result in a permanent Third World in America," it said.

It also provides a composite index ranking for states on the scope of child homelessness.

Alabama, Mississippi and California were found to have the highest rates of child homelessness, while Minnesota, Nebraska and Massachusetts had the lowest, according to the report.