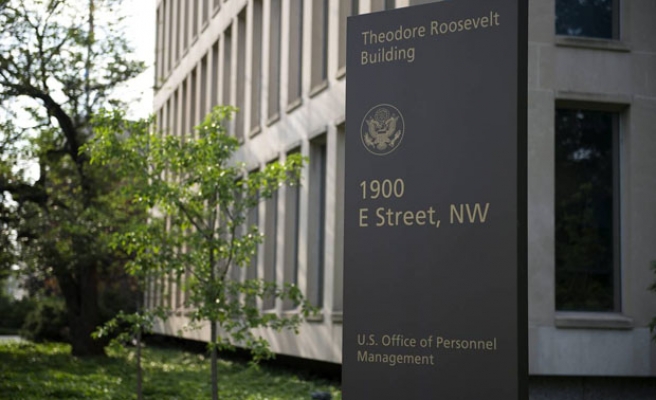 The United States said on Tuesday that cyber theft sponsored by the Chinese government was a major problem and stressed the need to keep Asian sea lanes open as the world's two biggest economies held annual talks aimed at maintaining working relations in spite of rising tensions.

At the wide-ranging Strategic and Economic Dialogue in Washington, both sides expressed a desire for constructive relations, with China saying the two countries could manage differences and should avoid confrontation.

But tensions over security matters, including cyber attacks on U.S. government computers that U.S. officials have blamed on Chinese hackers and China's pursuit of territorial claims in the disputed South China Sea, have threatened to hamper efforts to deepen economic ties worth $590 billion in two-way trade last year.

"On cyberspace, in particular, we remain deeply concerned about Chinese government-sponsored cyber-enabled theft," U.S. Treasury Secretary Jack Lew said at the forum, which has brought together more than 400 Chinese officials and eight U.S. Cabinet secretaries.

Lew said the targets of this hacking were U.S. firms and did not mention recent attacks on computers of the Office of Personnel Management.

U.S. Vice President Joe Biden said the two sides might not resolve all of their differences in the meetings, which began on Monday and continue until Wednesday, but should commit to working on them.

The talks come at a time of rising concern in Washington about China's exercise of its growing power, includingBeijing's challenge to American dominance of global finance.

The two sides have sought to ease tensions by stressing areas of cooperation, including climate change, shared concerns about Iran and North Korea's nuclear programs, the fight against Islamist militancy, and support for global development.

However, significant practical progress is not expected, with China especially seeing the talks as a preparation for a visit to Washington by President Xi Jinping in September.

The two sides did discuss Beijing's bid to include the yuan in the International Monetary Fund's basket of currencies, and both recognized the importance of an IMF review underway, a senior U.S. Treasury official said.

Zhang Xiangchen, a Chinese deputy trade minister, said Washington should remove investment barriers imposed for security reasons, although he acknowledged that China had further to go than America in improving its investment climate.

Zhang said he hoped Washington would conclude a pan-Pacific trade pact it has been negotiating with 11 nations as quickly as possible so it could focus on BIT talks.

U.S. President Barack Obama's bid to secure congressional backing for legislation needed to speed the pact - the main economic plank of his "pivot to Asia" policy intended as a counterweight to China's growing influence - cleared a key hurdle in the U.S. Senate on Tuesday, paving the way for a final vote on the legislation on Wednesday.