US couple charged with trying to sell nuclear secrets to Venezuela

A former scientist and his wife were charged with trying to sell nuclear weapons secrets to a "Venezuelal", the Justice Department said. 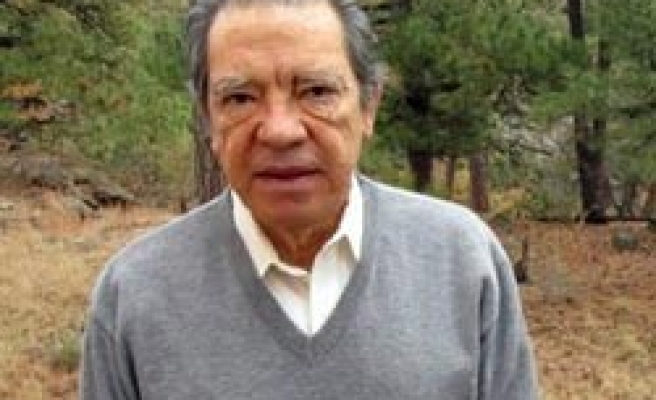 A former Los Alamos National Laboratory scientist and his wife were charged with trying to sell nuclear weapons secrets to a person they claimed was a Venezuelan government official, the Justice Department said on Friday.

According to the indictment, he offered in 2008 to provide information to help build within 10 years a secret underground plant for plutonium, needed for a bomb, and an above-ground facility that would look as if it was a civilian power plant.

The US justice department in a statement claimed Pedro Mascheroni delivered to a "dead drop" post box a disc with a coded 132-page document with "restricted data" relating to nuclear weapons. He allegedly asked for $793,000 (£503,000) and in June last year received $20,000 from an undercover agent.

If convicted on all charges, they face a possible sentence of life in prison.

"The indictment does not allege that the government of Venezuela or anyone acting on its behalf sought or was passed any classified information," the Justice Department said.

Mascheroni, a physicist, worked from 1979 to 1988 at the U.S. government facility in New Mexico which conducts nuclear weapons research, and his wife, who did technical writing and editing, worked there between 1981 and 2010.

Originally from Argentina but a naturalised US citizen, he allegedly adopted as his codename "Luke" and asked about Venezuelan citizenship.

Mascheroni said the fee for producing the document was $793,000, the Justice Department said.