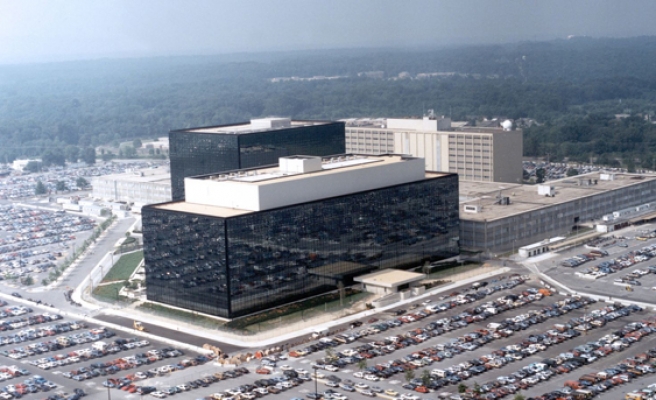 The National Security Agency does not have to immediately halt mass collecting phone records of millions of Americans, an appeals court ruled Thursday

The Second Circuit U.S. Court of Appeals previously ruled that the NSA program, revealed in 2013 by whistle-blower Edward Snowden, was illegal.

The court refused, however, to issue a ban on the agency’s data collection activities while it was in a transition period before a new federal law goes in effect.

The USA Freedom Act will ban the bulk collections but allows the program to continue as the NSA adopts new procedures.

In writing the law, Congress decided to give the NSA a 180-day transition period before it must implement a new, more targeted strategy of data collection. The federal appeals court said Thursday that finding transitional collection unconstitutional would undermine government efforts to unveil terrorist threats.

“While the present Congress cannot tell us what the Congress that passed the Patriot Act intended to authorize, its intent in passing the Freedom Act is clear,” Circuit Judge Gerard Lynch wrote in a court order Thursday for the three-judge panel, which also included Judges Robert Sack and Vernon Broderick.

The justices on May 7 ruled against the NSA its program of recording and documenting data regarding phone communications for millions of unsuspecting Americans. Thursday’s decision rules against the American Civil Liberties Union that criticized the USA Freedom Act and its transitional period exceptions.

“The 180‐day transition period represents Congress’s considered judgment that there should be time for an orderly transition from the existing program to the new, targeted surveillance program,” Lynch said. “That orderly transition requires that the government retain the tools it has been using to investigate threats of foreign terrorism until new tools may be put in place,” he added.