US denies extra deployment to Iraq for ISIL fight 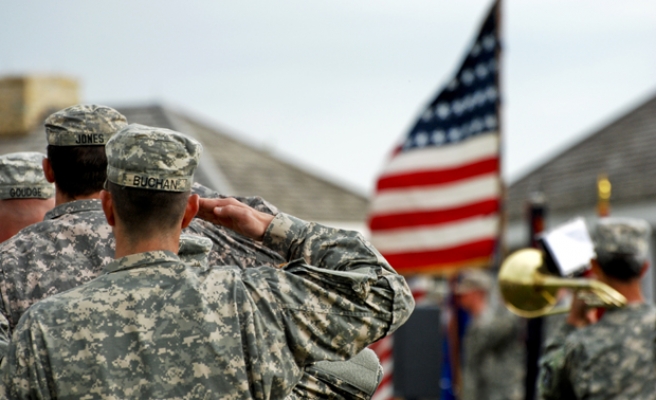 The U.S. State Department on Monday denied the Pentagon's latest announcement of an additional deployment to Iraq to help efforts to destroy ISIL.

Asked many times to clarify whether those were "additional" Marines sent to protect U.S. military advisors in Iraq, Kirby repeatedly said that they were already there.

"There are no additional forces being sent to Iraq and no U.S. forces in Iraq -- none, zero -- that haven't been approved and coordinated with the Iraqi government," he stressed.

"These Marines we're talking ... were already in Iraq and they were on a mission that was in keeping with the advise and the assist mission."

Kirby's comments came one day after the Pentagon announced it has assigned a detachment of U.S. Marines on the ground in Iraq to support the international coalition efforts against ISIL.

The Pentagon released the statement after a U.S. Marine was killed and several others were hurt in a rocket attack against ISIL on an Iraqi base.