When questioned at New Jersey airport, Batmaz said he would stay with Fetullah Gulen, according to US security evidence 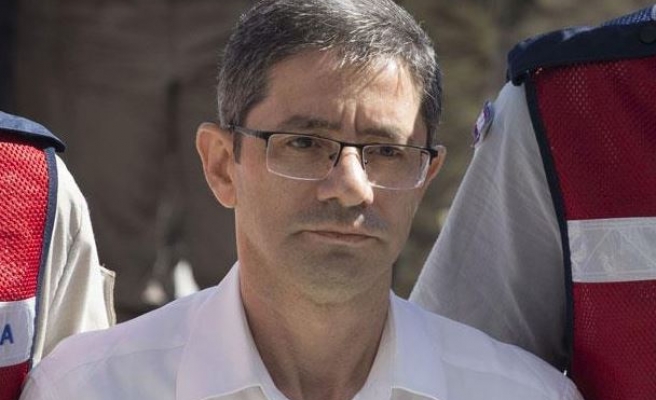 Evidence submitted in the main trial over last year’s defeated coup attempt in Turkey points to a key accused coup-plotter visiting the ringleader, Fetullah Gulen, at his U.S. home in early 2016.

Documentation submitted by the U.S. Homeland Security Department says that when questioned at the Newark, New Jersey airport on Jan. 1, 2016, Kemal Batmaz said he would stay with Gulen, head of the Fetullah Terrorist Organization (FETO), while in the U.S.

Batmaz is an accused “imam” of FETO, the group that orchestrated the defeated coup in Turkey of July 15, 2016, which left 250 people martyred and nearly 2,200 injured.

The evidence was sent on Sept. 8 to the Ankara 4th High Criminal Court, where 486 defendants are being tried over their alleged role in the coup at Akinci Air Base north of the capital Ankara, now known as Murted Air Base, which was used as a headquarters for the coup attempt on July 15.

They face charges including membership in a terrorist organization, attempting to assassinate the president, and trying to overthrow the parliament.