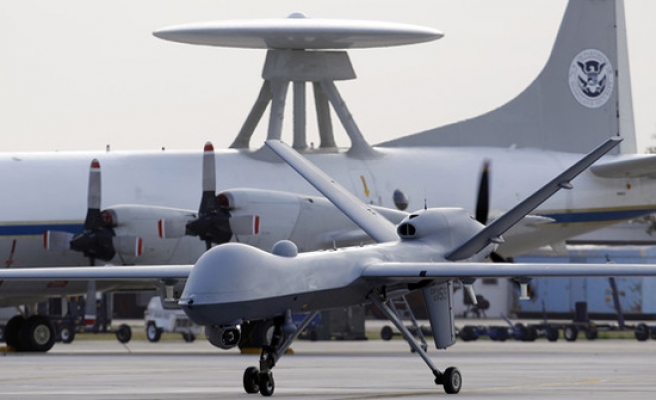 An anonymous source within the U.S. government leaked a trove of documents regarding the nation’s unmanned drone program in foreign nations that was published Thursday by whistle-blowing website The Intercept.

Specifically, the documents and slides cover the U.S. military’s drone program in Afghanistan, Yemen and Somalia between 2011 and 2013, which the publication deems a crucial time in the development of the “drone wars”.

The papers reveal damaging information about the program, including evidence that as many as 90 percent of drone killings in a five-month period did not dispatch the correct target.

A former British citizen was killed via drone even though the military had multiple opportunities to capture him alive. Authored by journalist Jeremy Scahill, the report claims the military has an “assassination complex” that leads directly to the White House and uses drones as a crucial tool.

The Intercept claimed that documents were leaked by an anonymous “source within the intelligence community who worked on the types of operations and programs described in the slides”.

The Intercept was founded in early 2014 and became a platform for documents leaked by the exiled Edward Snowden, who revealed in 2013 that the National Security Agency had a massive electronic surveillance that snooped on millions of Americans and foreigners.

Thursday’s leak is firmly in the tradition of Snowden’s revelation as well as Chelsea Manning’s release of military data to WikiLeaks several years earlier.

Unlike those cases, though, the source included his or her motivations alongside the release, which centered around surveilling and profiling targets before a strike.

“This outrageous explosion of watchlisting — of monitoring people and racking and stacking them on lists, assigning them numbers, assigning them ‘baseball cards,’ assigning them death sentences without notice, on a worldwide battlefield — it was, from the very first instance, wrong,” the source claims in the report.